Ananda Mandir is currently in the middle of an ambitious project to construct a 12000 sq.ft Community Center and to expand the existing Temple with a classical Bengali facade. The budget for this expansion project exceeds $ 4 million. Today more than 300 life members, associates and friends have contributed about $ 1 million to The Campaign for Ananda Mandir.

The launch of this expansion project represents a pivotal moment and a bold new vision for the future of our community. In that future, we see Ananda Mandir having an expanded temple so that many more devotees could join to celebrate major pujas. We see an auditorium where we could arrange Bengali cultural events and family heritage activities. We see Ananda Mandir promoting youth talent in literature, science and art by giving awards, and youth community service activities by providing grants. We see Ananda Mandir a place where young and older generations intermingle to promote their networking for betterment of their living. 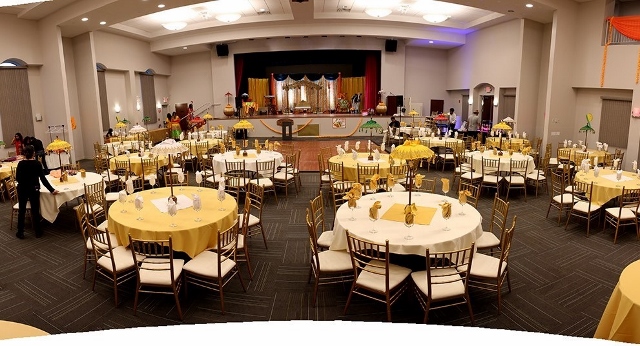