With limited funds but unlimited hope, leading members of the Bengali community in New Jersey got together in 1995 and incorporated Ananda Mandir as a non-profit, tax-exempt organization. Following intensive efforts to locate a property that could accommodate a Temple as well as a Community Center, Ananda Mandir purchased a 7.5 acre property in December, 1997. At that time, the property included a 2800 sq. ft., 6-year old ranch-style building and two additional usable structures. The purchase was made possible through a combination of member donations, a bank loan, a seller-held mortgage and loans from a few members

Ananda Mandir became debt-free in 2001 and began a serious effort to obtain Township permits for a Hindu Temple on the site. We received Construction Permit in November, 2002 - and we celebrated Temple groundbreaking with Bhumi Puja on December 7, 2002 - a historic date in our calendar! Temple construction was completed in 2003. The old ranch-style building then became the residence for our priest and our office/meeting/classroom space.

In 2011 we launched The Campaign for Ananda Mandir with a goal of raising $1 million by the end of 2013. With your generous contributions, this goal is achieved. The Campaign funds were used primarily for the construction of a new and expanded temple with a classical Bengali temple facade and a multi-functional cultural center. This two-year, $5 million+ project was completed in 2015-2016. To fund these major construction and expansion efforts, we took and bank loan of $3.5 million.

in June 2018, Ananda Mandir Hosted NABC 2018 at Atlantic City, NJ. NABC 2018 was a great success and enjoyed by thousands of Bengalis from all over the USA. Click to view the pictures from the event, and here to view short videos. 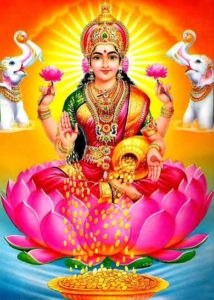 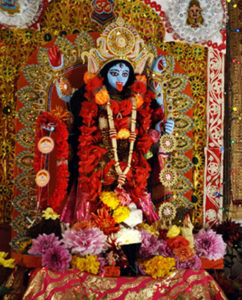 Educational
Wide range of classes with partner organizations in language, dance and singing. Higlight events include youth activities and the seniors forum.